I recently received the following from Osteopathic Physician and anti-aging expert Dr. Christopher Calapai, aka “The Stem Cell Guru,” and found it rather enlightening, as he expounded upon how loading a diet with certain antioxidant-rich, inflammation-reducing foods can, along with proper sun protection, play a role in combatting sunburn and UV rays. Accordingly, I’m sharing the insightful list here, on our weekly WORKOUT WEDNESDAY,  Diary Day of Fitness and Health, in the hopes, it might bring some value to your worlds as well. Enjoy! 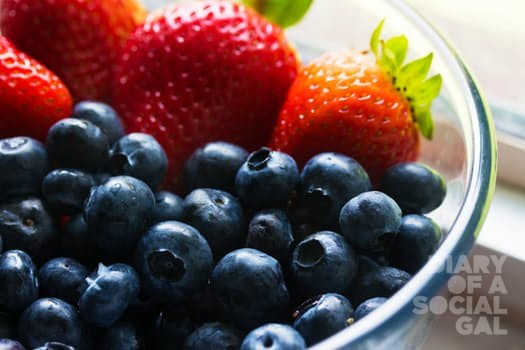 If it’s green and it’s got leaves, chances are it’s good for sun protection. According to one study, spinach, kale and swiss chard can reduce the risk of squamous cell skin cancer by 50%.

Broccoli is also a good choice: it’s full of sulphoraphane, an antioxidant that helps your cells protect themselves against UV radiation. 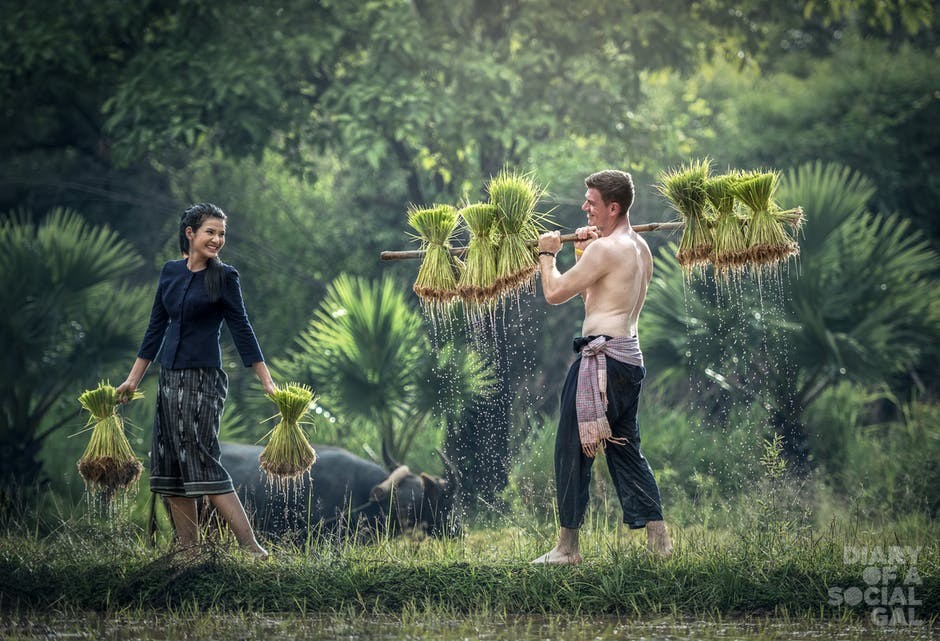 The antioxidant lycopene has been shown to protect the skin against sunburn and is at least twice as effective an antioxidant as betacarotene when it comes to blocking UV light. It also helps rid the body of free radicals. Chow down on tomatoes, papaya, guava, red bell peppers and pink grapefruit. Watermelon is an especially good choice: it contains 40% more lycopene than tomatoes. 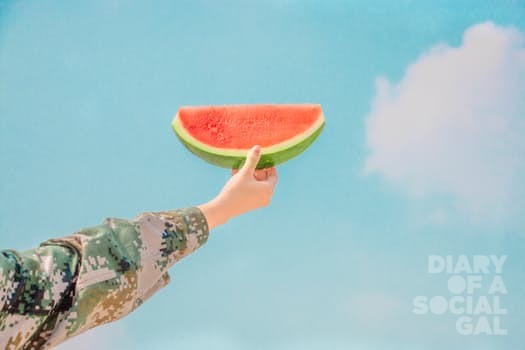 Spirulina has been dubbed “the next great superfood,” and for good reason. This micro-algea, along with chlorella, contains the antioxidant astaxanthin, which has been shown to protect the skin and eyes against UV radiation. It also fights free radicals and inflammation to prevent sun damage by preventing UV-induced cell damage.

If micro-algea isn’t exactly your cup of tea, you can find this powerful antioxidant in shrimp and salmon. 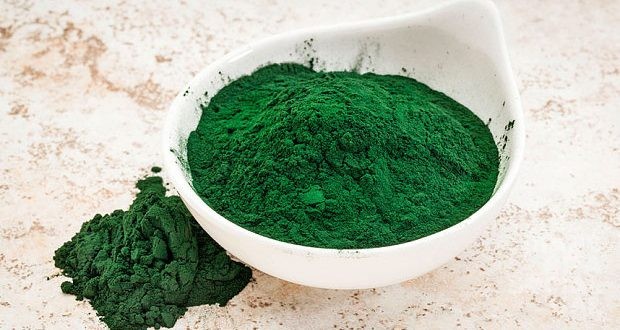 As long as it’s dark chocolate you’re eating, you’ll be ingesting plenty of flavanoids, which can improve your skin’s ability protect against sunburns, and other UV-induced issues.

Research has found that people who ate about one ounce of high-percentage dark chocolate every day for three months could withstand twice the amount of UVB rays before their skin started to turn red, compared to those who didn’t. 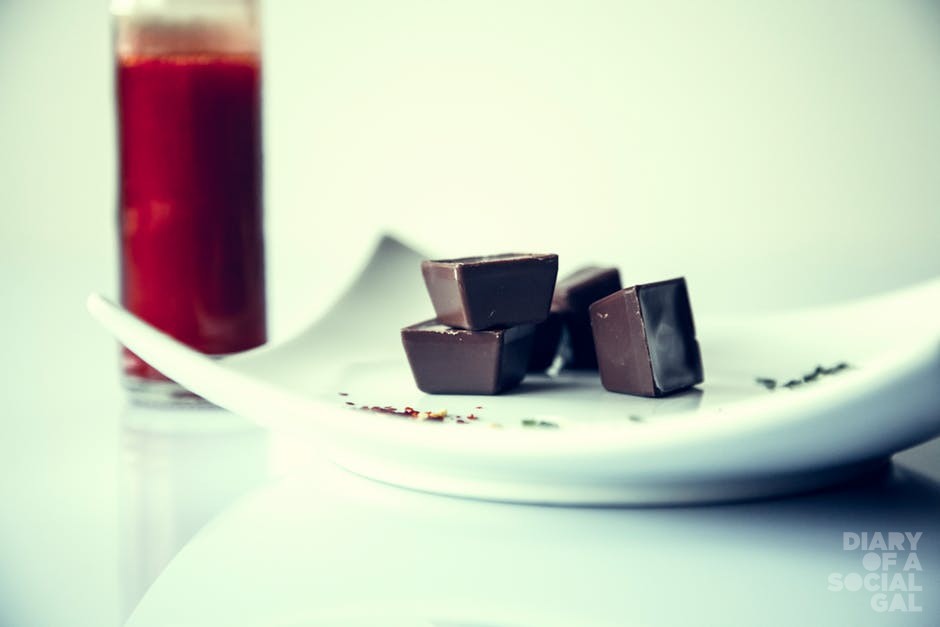 The myriad health benefits of tea are well known, but it’s nice to know that the cups you’re drinking can also help protect against sun damage. Green and black teas are packed with polyphenols that can help stop cancer development by limiting the blood supply to the cancerous area. Green tea can even help prevent non-melanoma skin cancer by enhancing DNA repair. 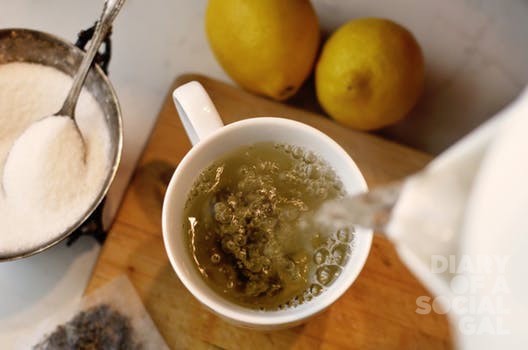 Dr. Christopher Calapai, D.O. is an Osteopathic Physician board certified in family medicine, and anti-aging medicine. Proclaimed the “The Stem Cell Guru” by the New York Daily News, Dr. Calapai is a leader in the field of stem cell therapy in the U.S. His stem cell treatments have achieved remarkable results in clinical trials on patients with conditions as varied as Alzheimer’s, arthritis, erectile dysfunction, frailty syndrome, heart, kidney and liver failure, lupus, MS and Parkinson’s. He has worked with Mike Tyson, Mickey Rourke, Steven Seagal, and Gotham’s Donal Logue; and as a medical consultant for the New York Rangers. Connect with him via twitter @drcalapai or at www.drcal.net/

KILL THE MESS, DOWN THE STRESS, LOSE THE WEIGHT!