Milan Fashion Week was in full swing this week, showcasing Italy’s best designers. While one collection after another dazzled with a sea of sartorial delights, we, on the Diary side, were particularly smitten kitten over Max Mara by Ian Griffiths’ impeccably cut velvet – and other suits and pieces – that so majestically paired old Hollywood bombshell a la Hepburn, with a healthy dose of modern 2017 fashitude.

Also impressive: The inclusion of Somalian-American Muslim model Halima Aden, 19, proudly wearing a hijab on the runway with her long-belted camel trench and trousers (see below). The stunner, newly signed to IMG, had previously made history for wearing a hijab and burkini to the Miss Minnesota USA pageant, and also strutted stylishly earlier in the week alongside the Hadid sisters at the Alberta Ferretti show, in a darker hued hijab.

A huge BRAVO to the fashion world for its brazen support of cultural and religious diversity, and freedom of expression. “I hope to show Muslim women and young women of all backgrounds that they are represented in the world of fashion,” said Aden. “I truly believe diversity is beauty.” 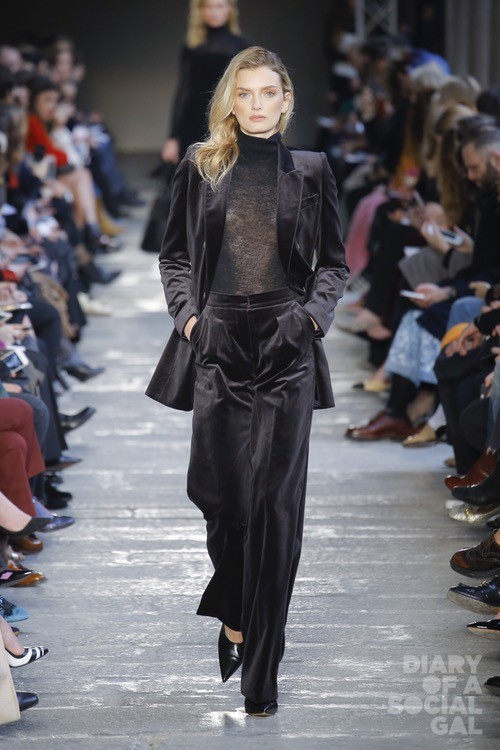 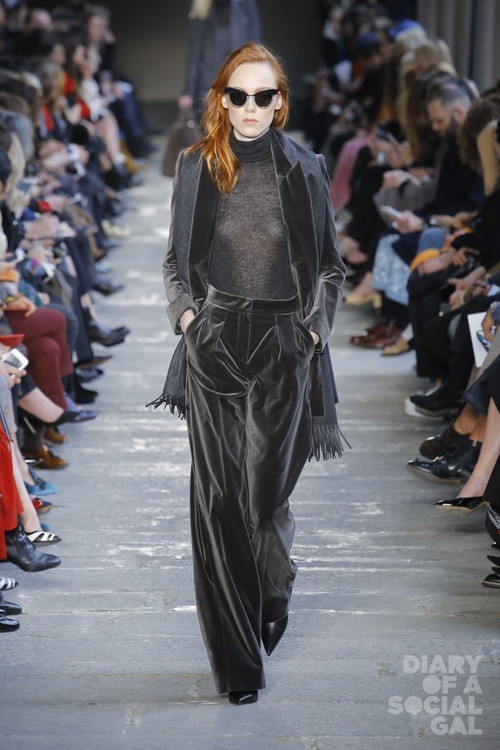 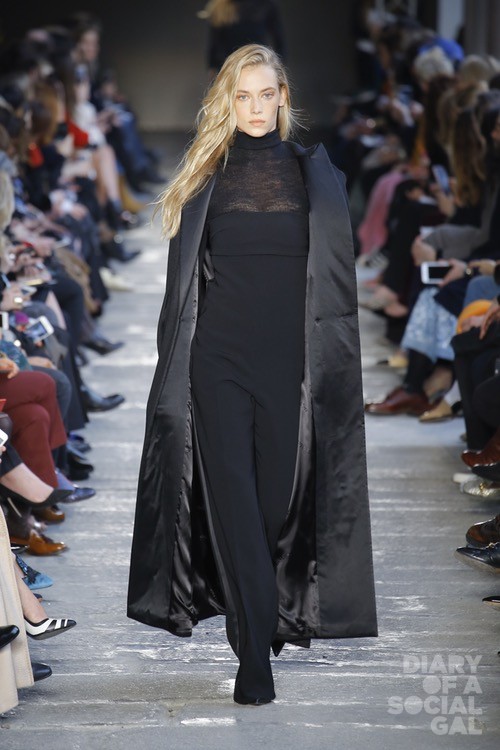 THE TEK LIFE EDITORIAL FOR VOL. 6

DIARYSTA OF THE WEEK: VANESSA PILON