It’s no secret that Halloween ain’t just for the little ones. In fact, the holiday continues to grow in popularity yearly as the “big kids” – aka “adults” – embrace the opportunity to take dress up next level, masterminding all kinds of elaborate and impressive costumes, many inspired by their fave movie stars and superheroes (ahem, supersheroes too).

Which also explains why COSPLAY has evolved into such a phenomenon.

Just what is Cosplay?

In a nutshell, the practice of dressing up as a preferred character from a movie, TV show, book, or video game, especially those popular in the Japanese genres of manga and anime.

The community building activity holds a special allure for its many devotees who love the freedom of escaping into fantasy worlds, helped along by spectacular sartorials and fantastical makeup.

For your enjoyment, I caught up with several spirited Cosplayers who shared their thoughts about the practice and why it’s so important and defining to them: 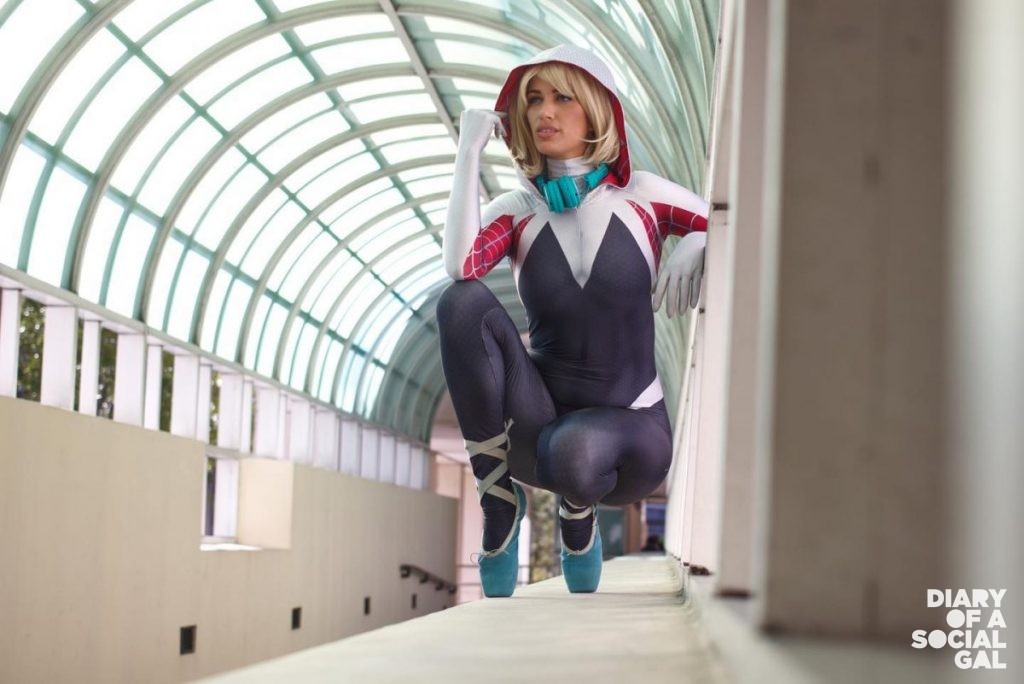 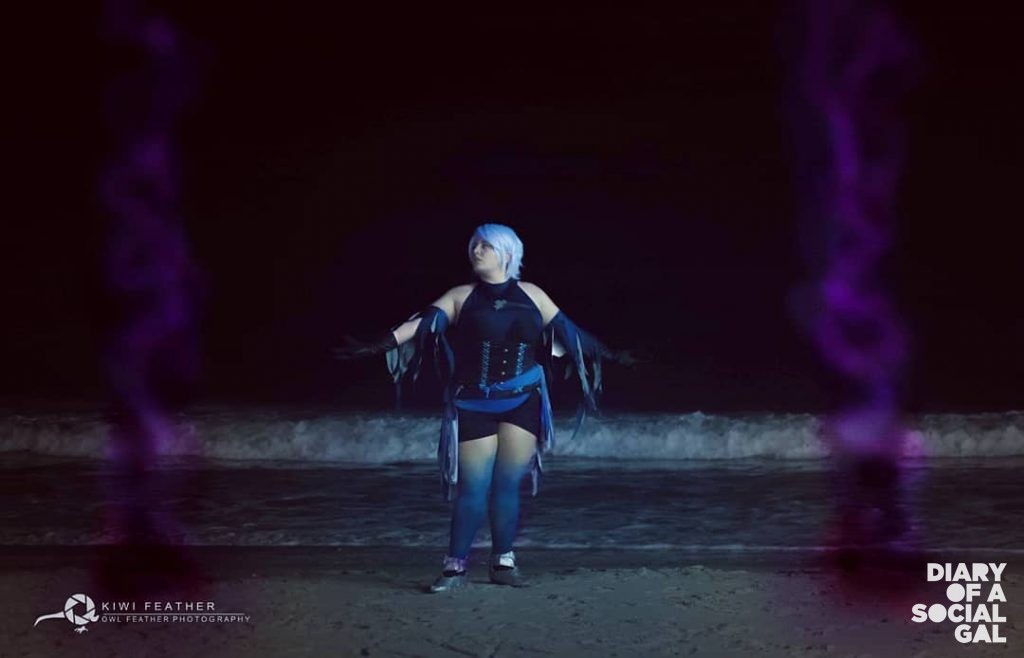 “Cosplay is easy to fall in love with. For some people, it’s something you do once a year when your local convention drops by. For some, it’s a vacation to take with friends every few months or so. And for some, it’s a way of life. That versatility is what’s so great about it – it can happen as often as you want. The versatility extends to every aspect; whether you enjoy making or buying your costumes. There’s a level at which everyone can look and feel good, transporting themselves into a character’s persona. It isn’t so much an escape from reality as an augmentation of reality, and because you can feel empowered by putting on a costume, normally shy people can meet new people who you know share an interest in something you love. For me, Cosplay is about that connection to other people and the welcome frivolity to have some faultless fun being creative.” 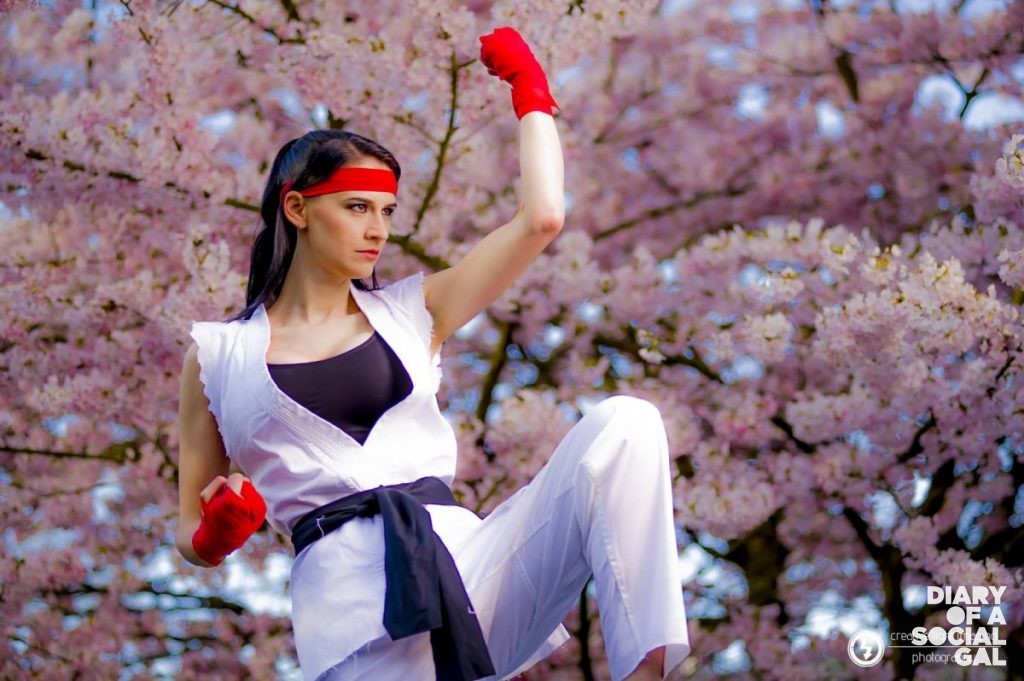 “To answer your question, Cosplay is important to me because I love being creative, making costumes and dressing up as my favourite movie and comic book characters. Over the years Cosplay has allowed me to attend different events, meet new people, and make really good friends.” 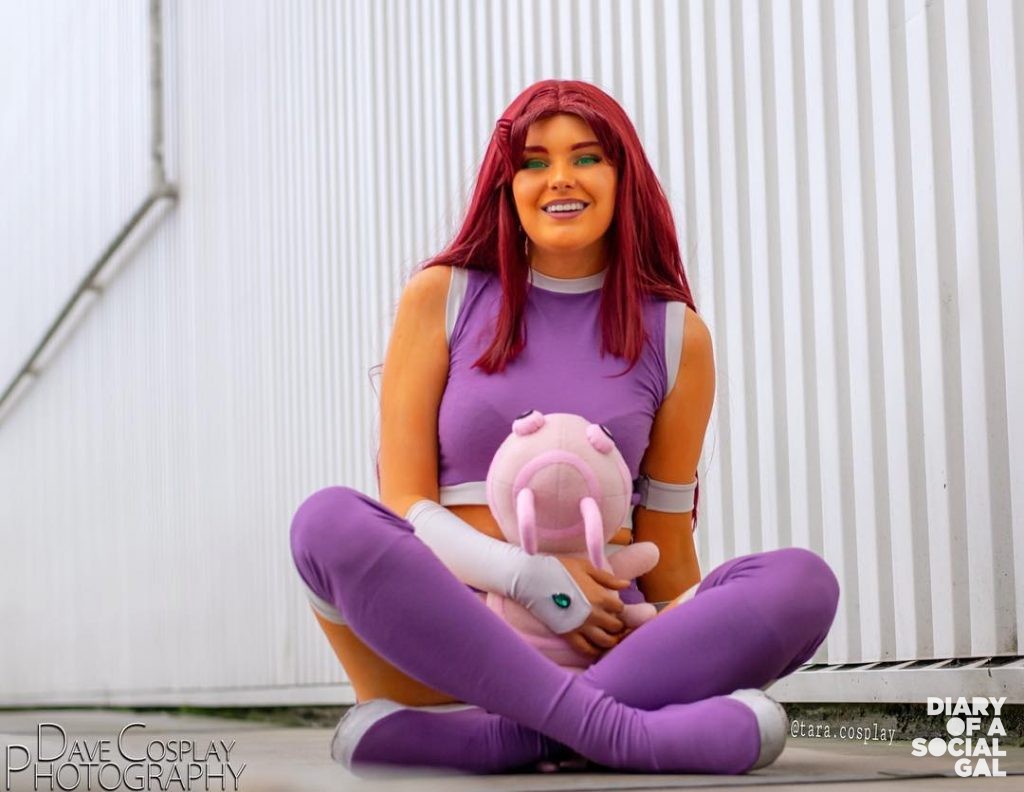 “ I think it’s because with Cosplay you can be anyone you like. It can be a character from your fave game or a character you made up. That way everyone can feel comfortable with their Cosplay because they choose someone they love. 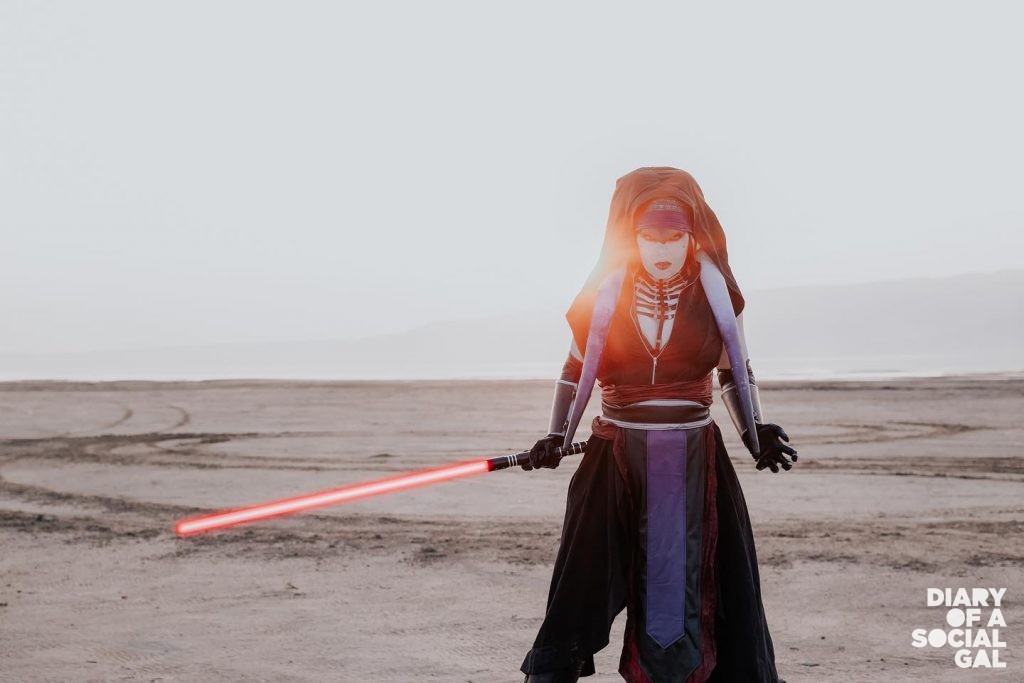 “Well, it’s important to me because it’s something that has enabled me to come out of my awkward shyness and be more open to meeting new people. Because of Cosplay I have made lifelong friends and have been able to partake in many fun experiences. I think it’s become such a huge phenomenon because it’s allowing people to show a side of themselves that society used to deem “weird” allowing people to be more open about what they’re passionate about.”

Clearly there’s a case to be made for Cosplay. 😉

ELEMENTS OF A GREAT SPACE

THE REAL MEANING OF CHRISTMAS

THE VIDEO OF THE YEAR