As general manager of the Montreal Canadiens, MARC BERGEVIN is used to living under a microscope.

It’s a demanding position: one where every decision he makes regarding hockey’s most storied franchise is scrutinized relentlessly by media and fans. Bergevin is no stranger to pressure – he played 1,191 National Hockey League games, after all – although as an executive, he doesn’t get to wear a sweater or hockey gear when he’s in front of the cameras. Instead, like the true gentleman, he’ll wear pink.

Since being named the seventeenth general manager in team history, Bergevin has been lauded for restoring the franchise to its winning ways with a blend of old school and progressive tactics. The Montreal native has been similarly praised for his sense of style, which also reflects his strong personality and creativity.

“You get a little more conservative as you get older, but still outside the box,” he said during a recent interview and photoshoot in an elegant Outremont residence, with a classic façade and modern interior with eye-popping art adorning the walls. “I like to be outside the box, but not too much. The suit I’m wearing now has some red in it, so not every guy would wear it, but I don’t think it’s too outrageous. It’s just a little different.”

Fashion moves quickly and Bergevin admitted it can be difficult to keep up-to-date with trends when he’s on the road. Not unlike how he trusts his scouts to assess players, Bergevin depends on Montreal-based luxury bespoke tailoring couturier Sartorialto to keep him looking sharp. He’ll receive samples from Maud Marquis-Breton by email and text, and since Sartorialto already has his measurements, all Bergevin needs to do is give his stamp of approval. But it’s just the beginning: after that Sartorialto’s team of 12 specialized tailors begins the intricate process of crafting the ideal, unique suit. And every suit comes to life in a different way.

“They’ll send me swatches to look at first, and if we agree, off we go,” he said. “They know a lot about fashion, even if I don’t. They’ll push me out of my comfort zone.”

The fit, broad shouldered Bergevin observed it can be difficult for hockey players to find the right suit. “Based on personal experience, I can’t get anything off the rack,” he said. “The shoulders and the waist are a six-inch drop, and if I’m a ‘48’ with ‘36’ pants it’s impossible, you have to re-cut the pants. It never comes out right. So it has to be custom-made or it won’t fit right.”

Players talk about suits amongst each other, and Bergevin thinks players are even more fashion forward today than they were even ten years ago. (The rise of camera phones may have had a little something to do with that.)

It’s not uncommon for general managers to have similar discussions as well. Even in a room full of executives, Bergevin finds a way to stand out.

“I do get comments about the way I dress sometimes – even at the GM meetings the other day. One GM for an American team came over and said he went to the store to find a suit like mine. When he showed me the sport coat he found I told him I used to have material like that – but it was on the welcome mat in front of my door,” he said with a laugh. 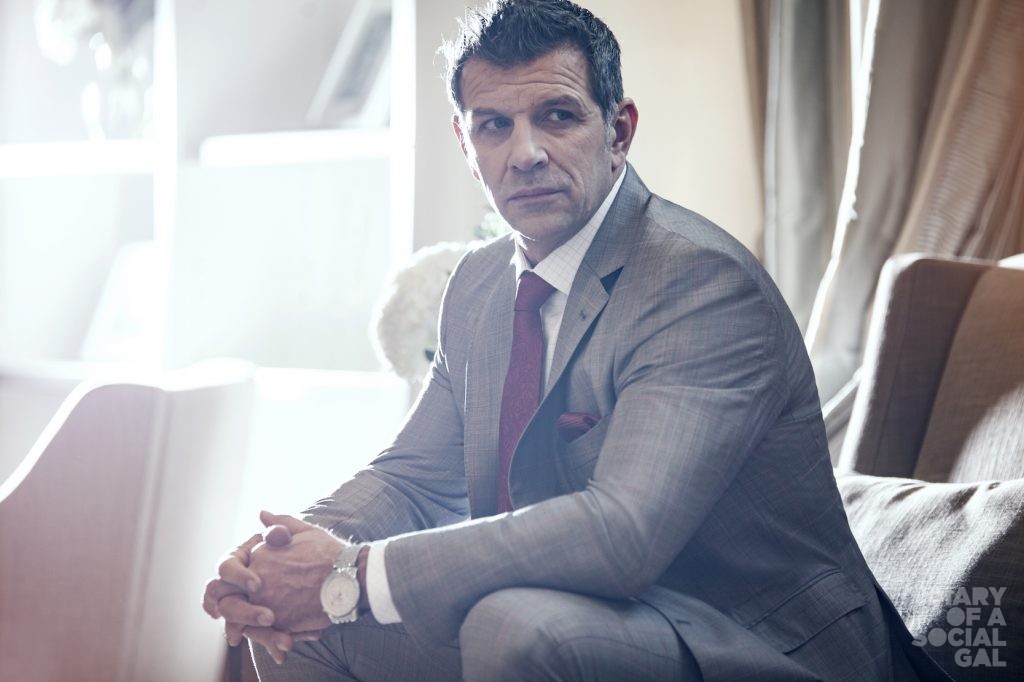 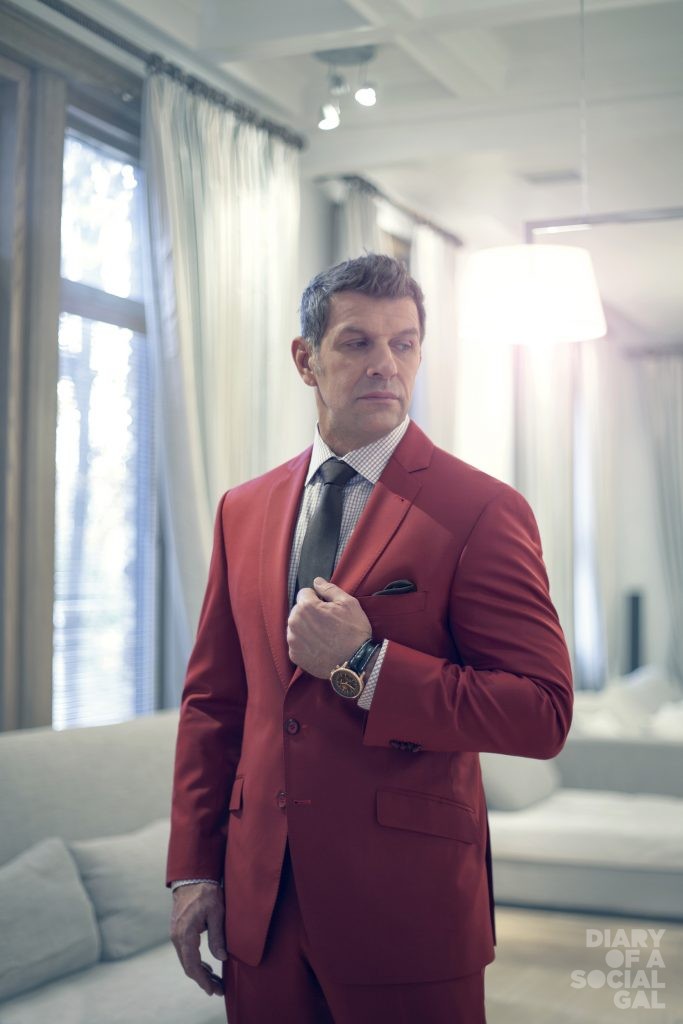 Special thanks to NATHALIE BUSSIÈRES.

The backdrop comprises part of an exceptional residence facing Outremont park, built by the Dupuis family in 1912. The current owners acquired the gem with the timely assistance of Felix Jasmin, broker and manager of Engel & Volkers, recently implanted in Montreal. They also got their hands on some amazing artwork from the previous owner: famous painter Louis Boudreault.