If you thought the return of the Emmys might disappoint, you thought wrong … Armed with a star studded cast pf presenters and performers including host, Cedric the Entertainer and a pack of others (think Kerry Washington, Kate Winslet and many more), the 73rd Primetime Emmy Awards were anything but a disappointment. From the more than memorable opener (replete with Rita Wilson rapping like a pro) to the very impressive parade of red carpet glamazons and fashionalities, TV’s biggest awards night showed that it’s still got it … and then some! As for those red carpet killers, meet our faves: 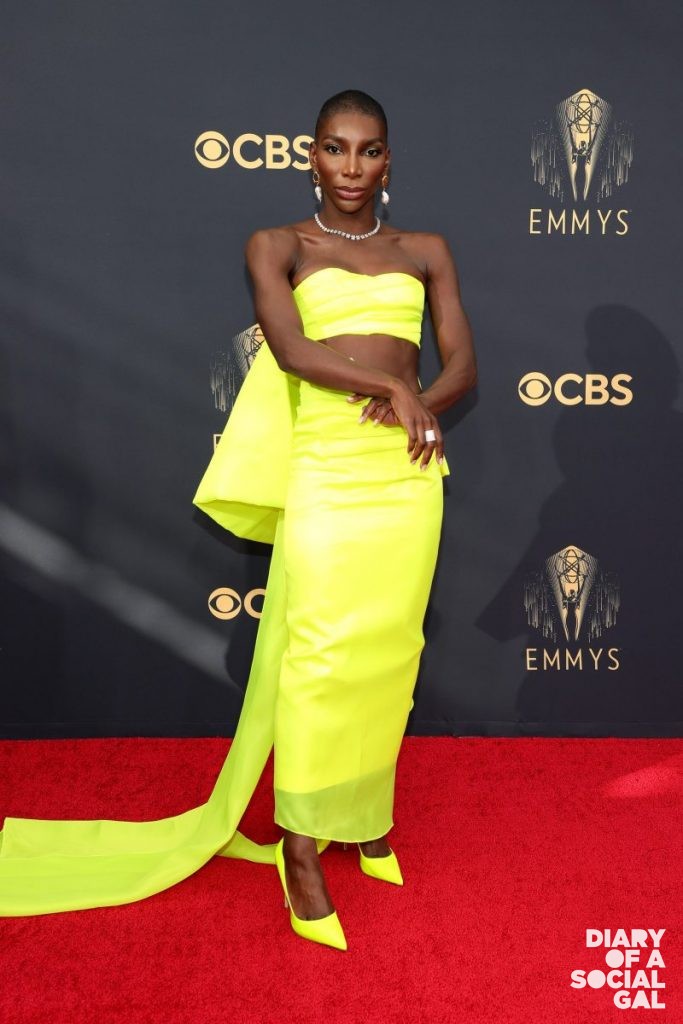 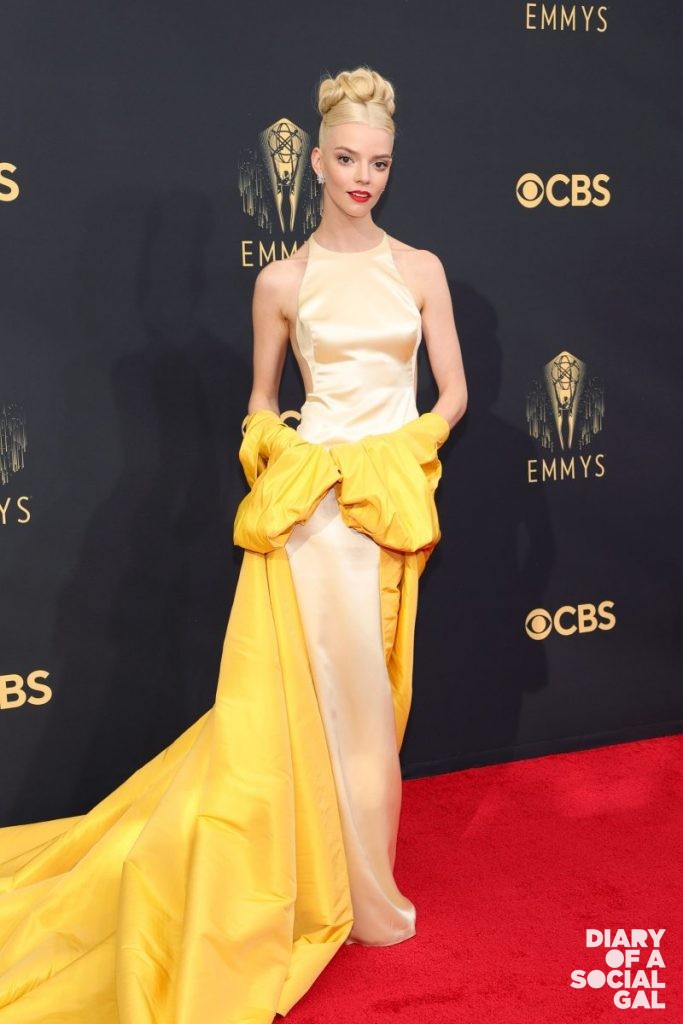 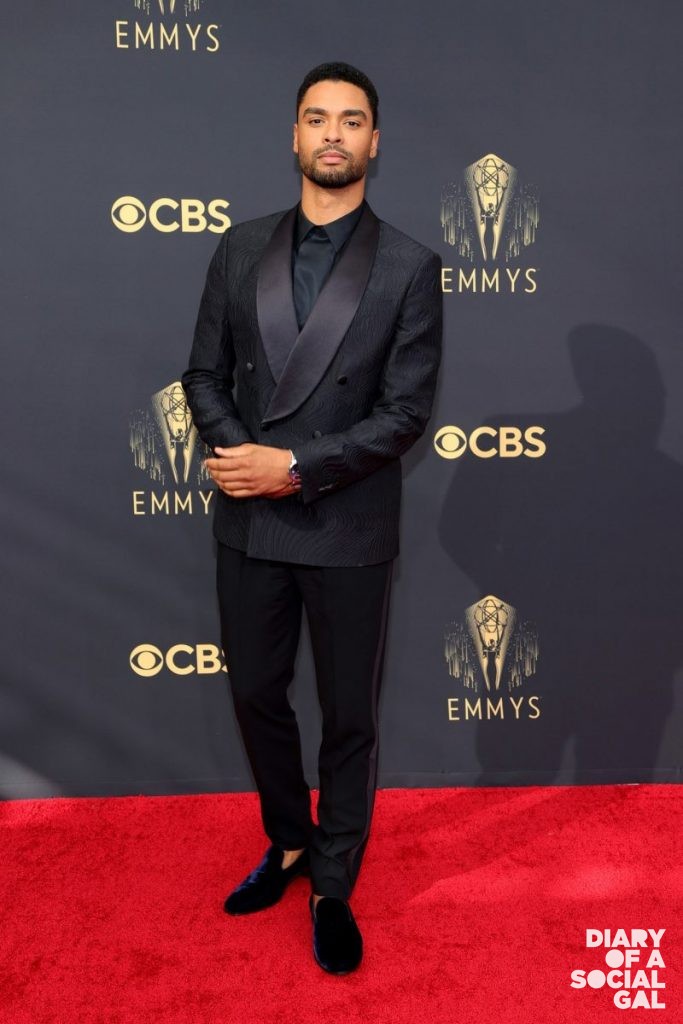 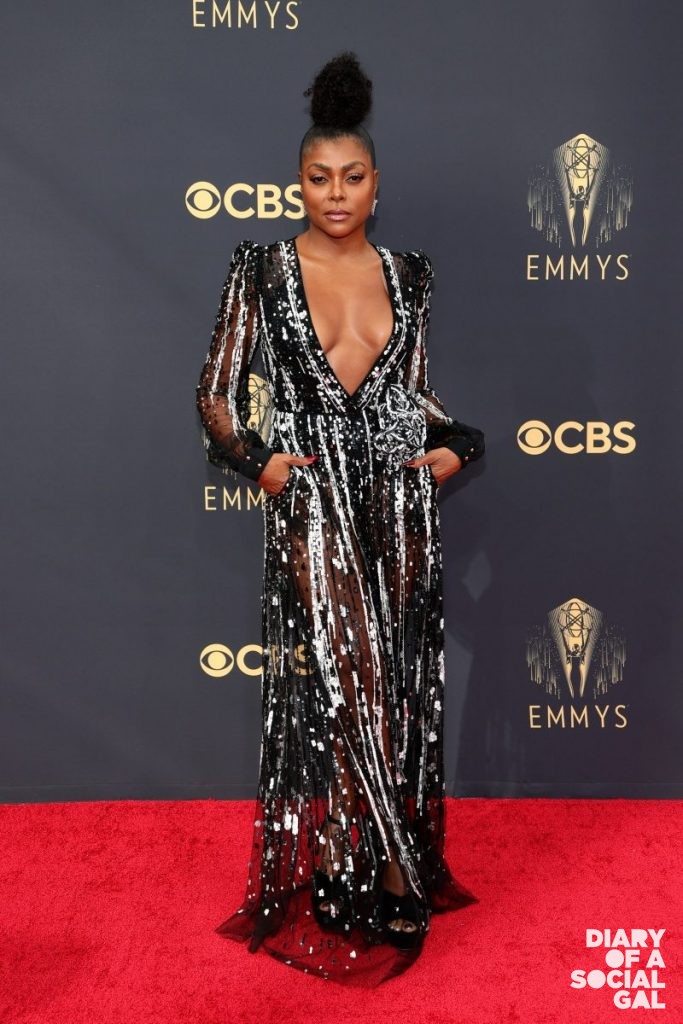 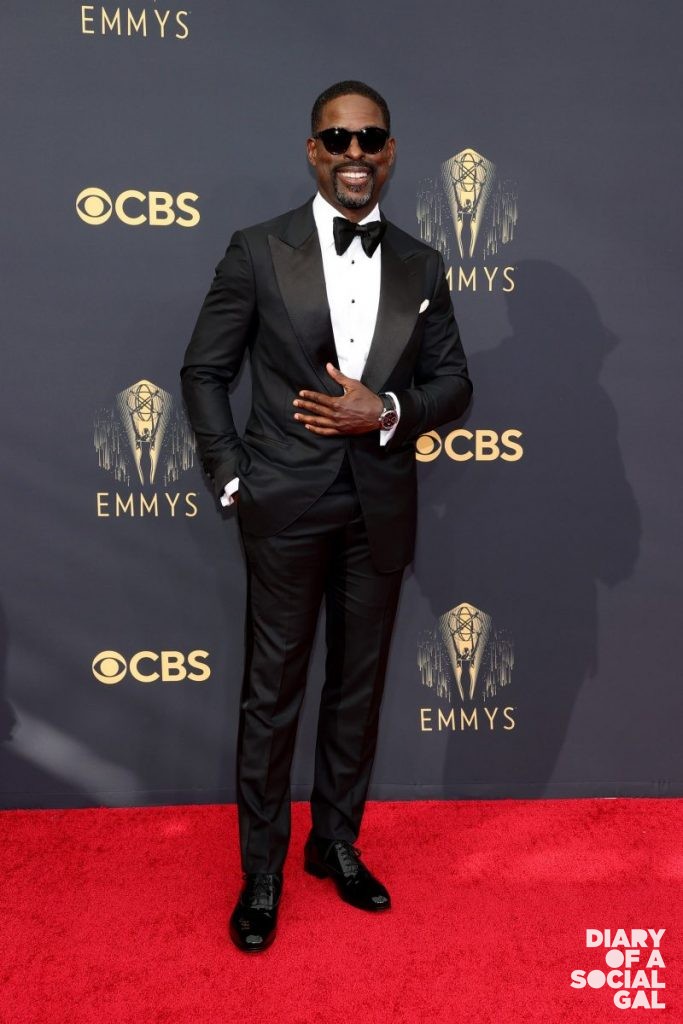 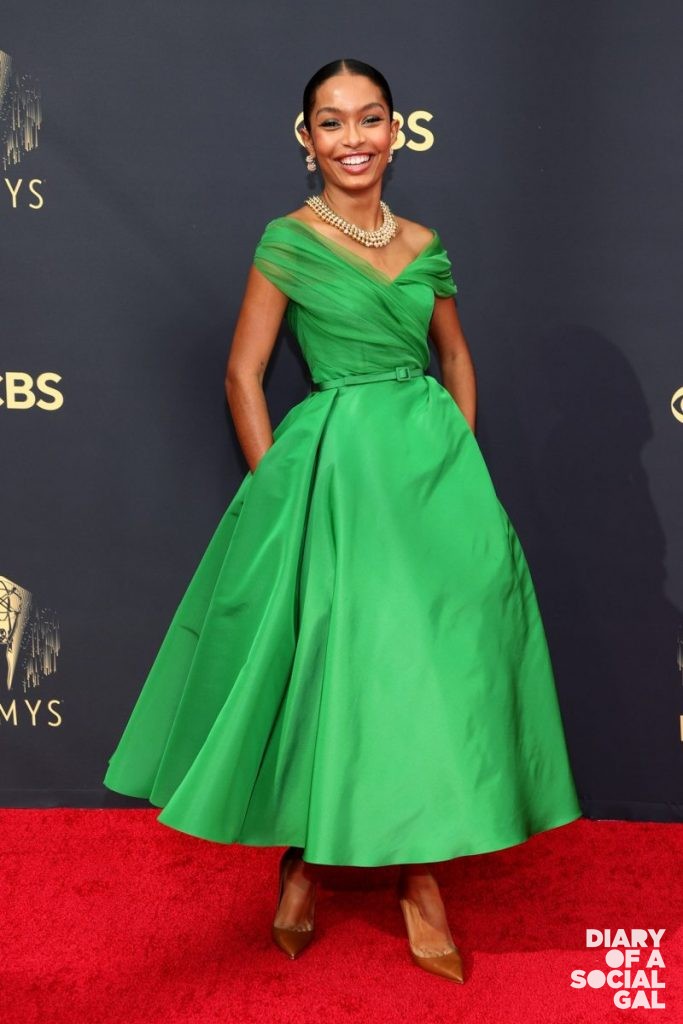 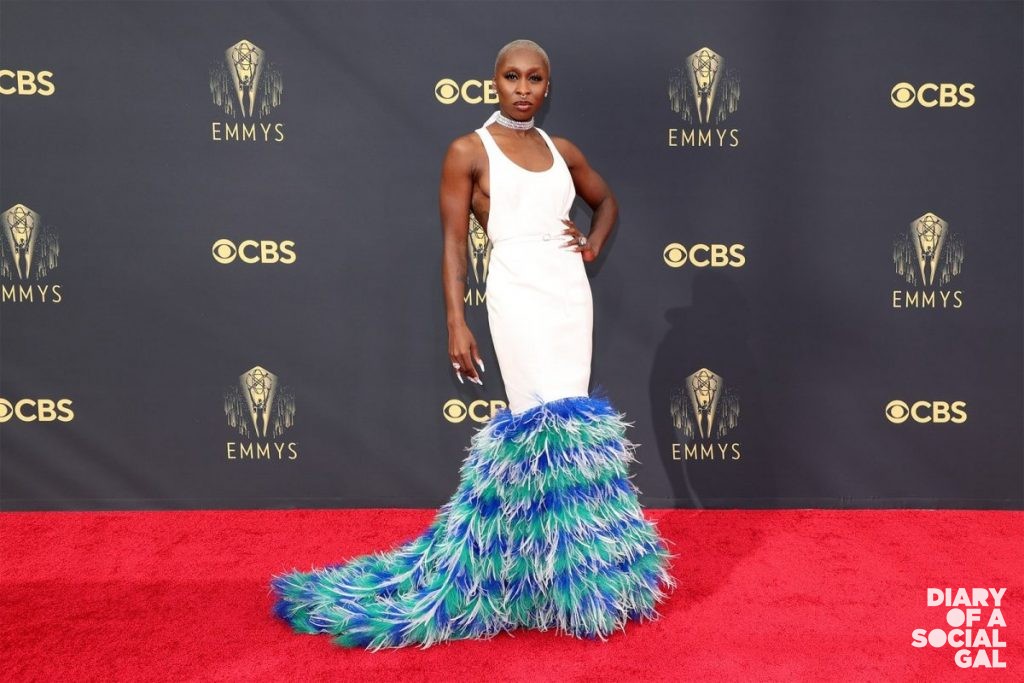 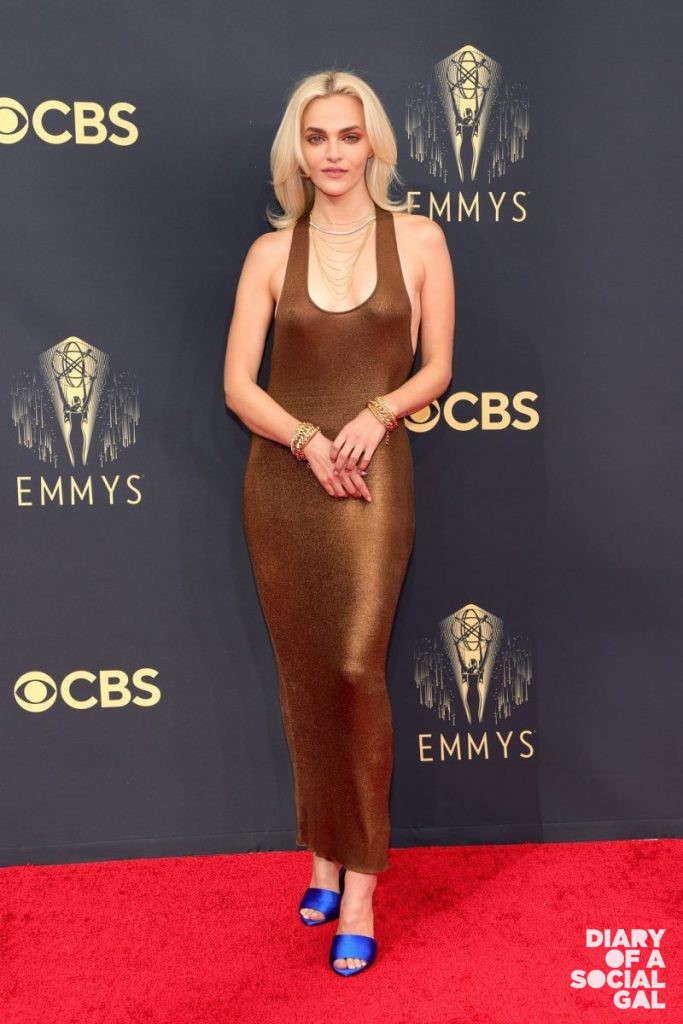