‘Course, Diary has had its two cents to add on the legend-making topic, spewing forth with gusto about preferred workouts soon-to-be gorgeous royal, Meghan Markle, is embracing, as well as energy boosters worthy of such a  pair on their big day, in addition to other choice morsels.

IN FACT, WE HAVE CRAZY ALL-DAY COVERAGE PLANNED FOR SATURDAY, SO DO TUNE IN FOR THAT FIESTA OF FABULOUS … AS ONLY DIARY CAN! 😉

For now, though, we have a rather novel update, courtesy of Sharon Schweitzer, an international etiquette, culture and modern manners expert, founder of Access to Culture, who gave us the social scoop on some of the cultural stuff Meghan will have to keep up to date on.

For your pre-wedding savvy, the expert feedback for Americans about to go Brit: 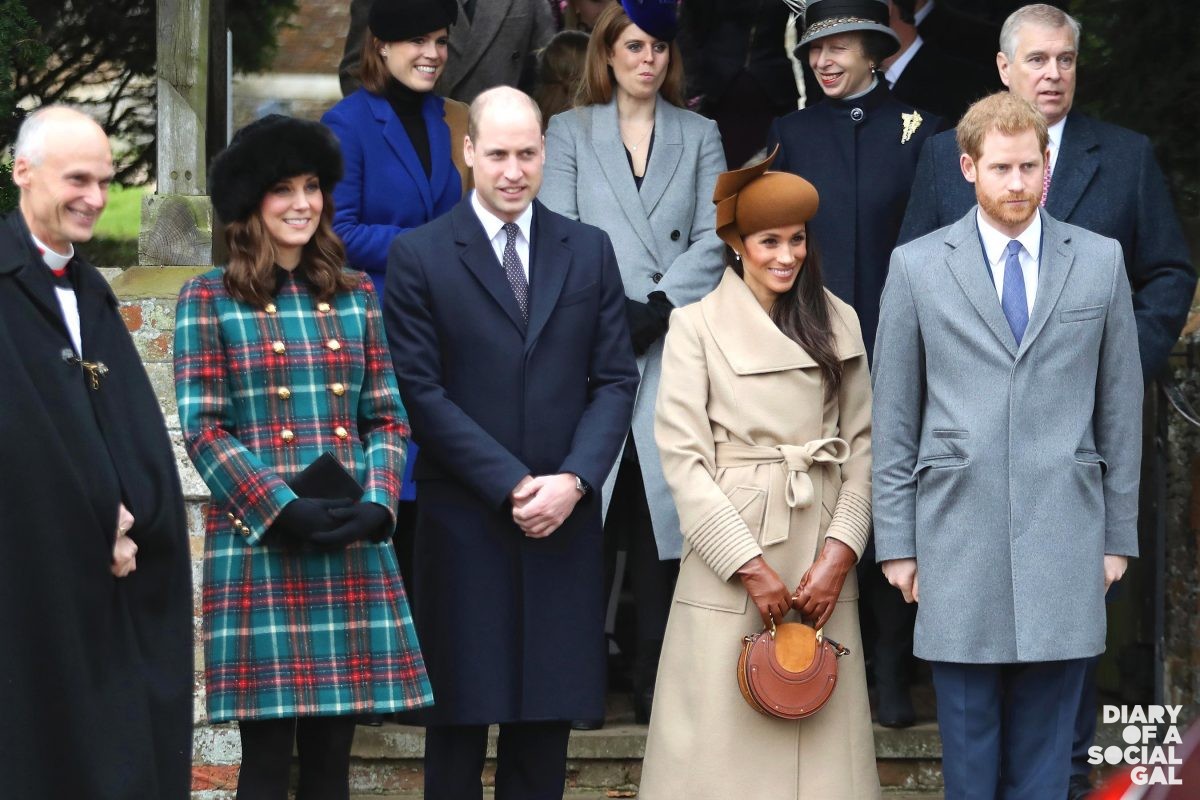 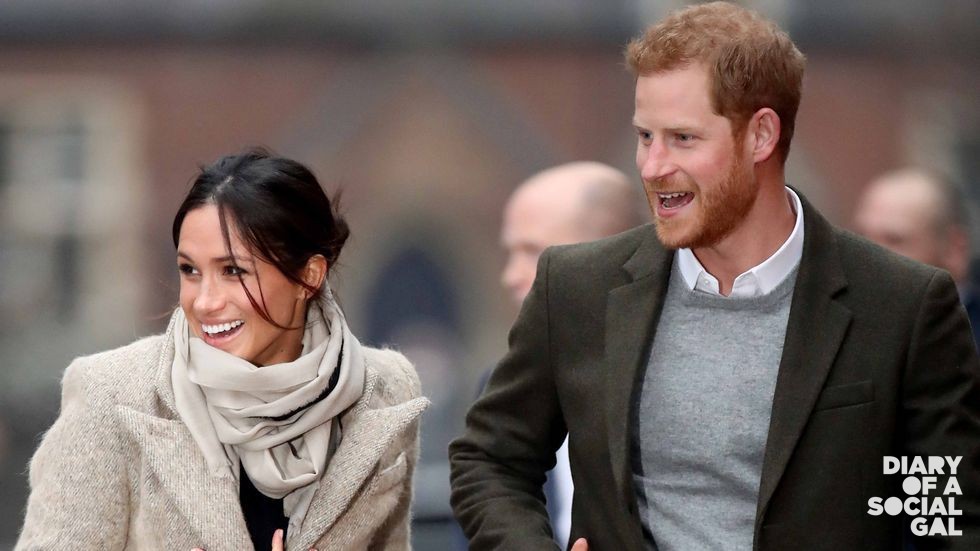 Not exactly a walk in the park, or should we say royal garden?! 😉 May the force be with Meghan!

YES WE HAVE MEGHAN’S PRE-WEDDING WORKOUT

ON TOP OF THE ART WORLD

MARCH FOR OUR LIVES

MONTREAL LAUNCH OF “HAIR TO THE QUEEN” AT M0851

WHY EXTREME BLEISURE IS NOT A GOOD IDEA