So, there’s no question that last night’s 2017 Billboard Music Awards, expertly hosted by Ludacris and Vanessa Hudgens, were a hit, on and off the red carpet, with a series of spectacularly dizzifying performances by the likes of Nicki Minaj, who killed it in the opening, Halsey (ahhh-mazing), Miley Cyrus (the new irresistibly loved-up version), our very own Celine belting out My “Heart Will Go On,” in honour of the epic flick’s 20th anniversary, and, be still my beating heart, the original Diva: she who literally was my childhood obsession when I was barely out of the womb, who not only owned wildly fabulous celebrity fashion before celebrity fashion was a thing, but had the voice of a naughty angel spinning hits every decade, dazzled a worshipful crowd like no other, and even took over the big screen with an award laden acting talent as big as the voice and over-the-top style: CHER, the very deserving winner of the eve’s Icon Award.

And wow, did the living legend, who looks beyond, OWN that stage at 71 years young, turning back time in the most inspiring way (fun cute wink), showing us all that fabulous is fabulous and age is what we make of it.

Oh dear, I’ve gotten so gushy and sentimental and excited about last night’s CHER-fest, I’ve forgotten the focus of the post, our fashion picks from the night.

But you know what? Though the likes of Rita and Hailee were impressive (see below for honourable style mention), this post is really meant to be a celebration of the human spirit, the creative spirit, and an amazing specimen named CHER who, according to every source, and in spite of record wins by Sir Drake, stole last night’s show. DUH. So here she is, in all her gloreeeeeeeeeee: 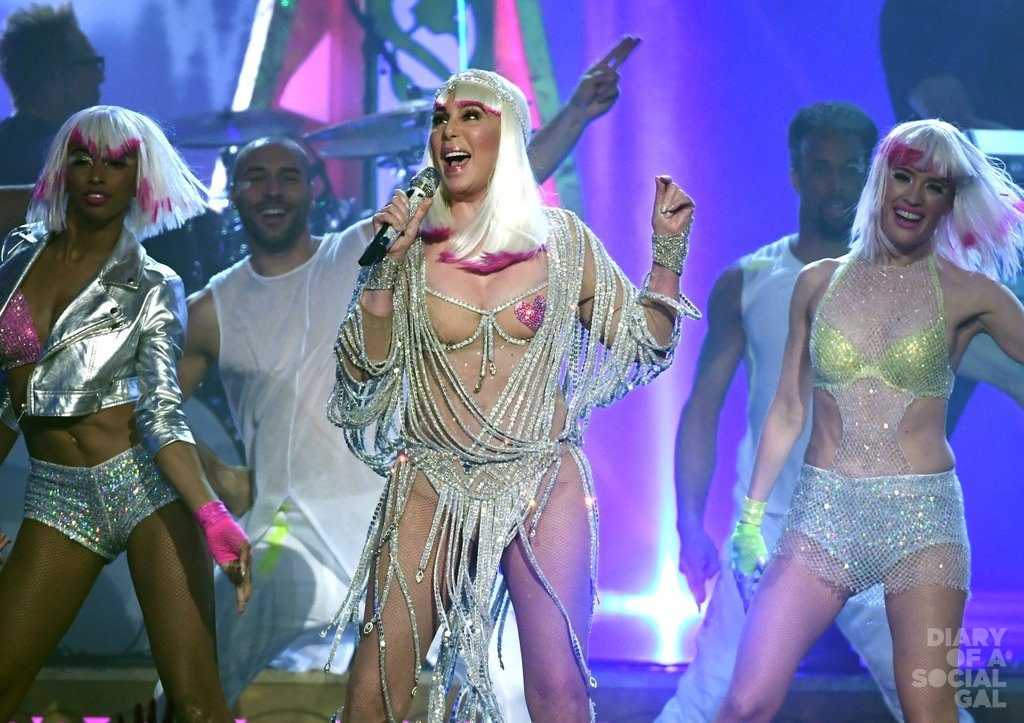 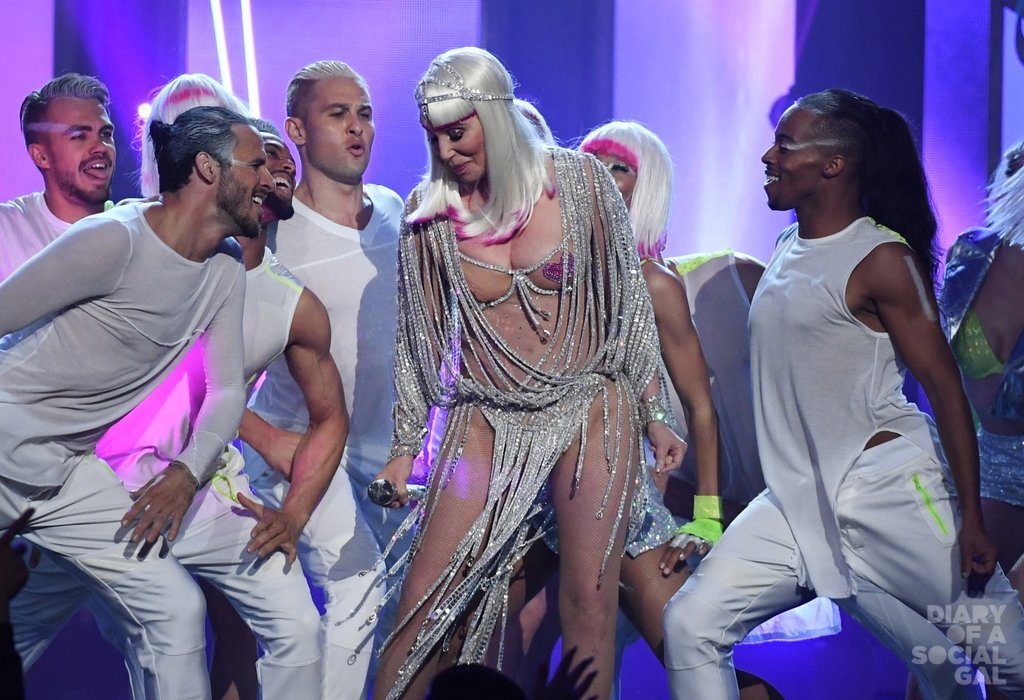 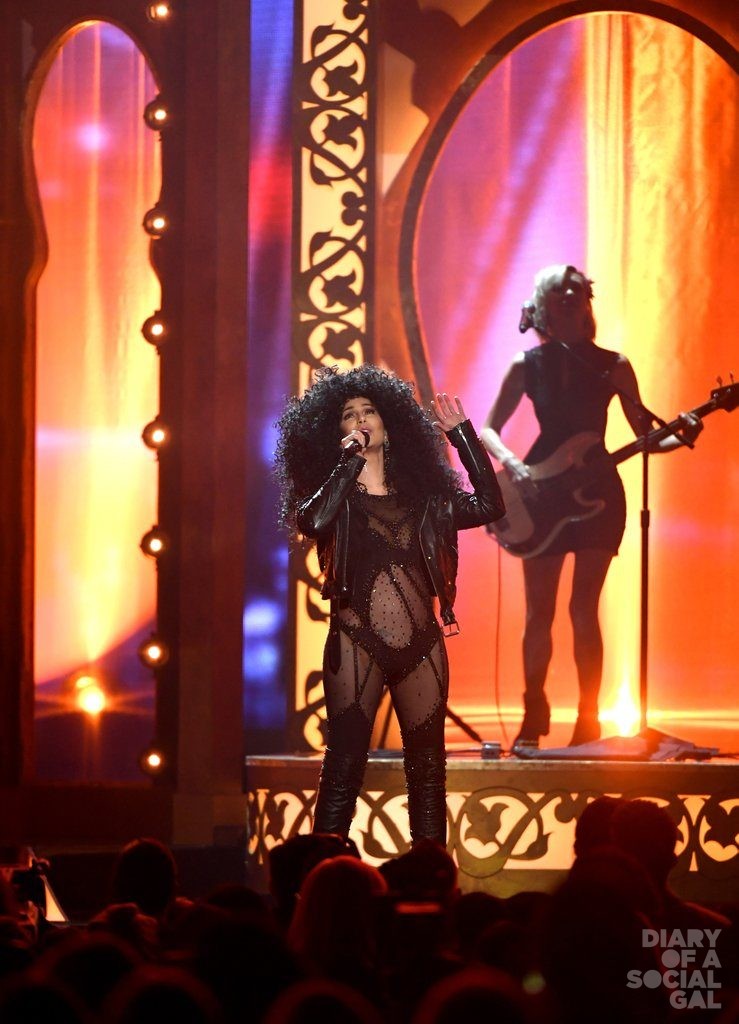 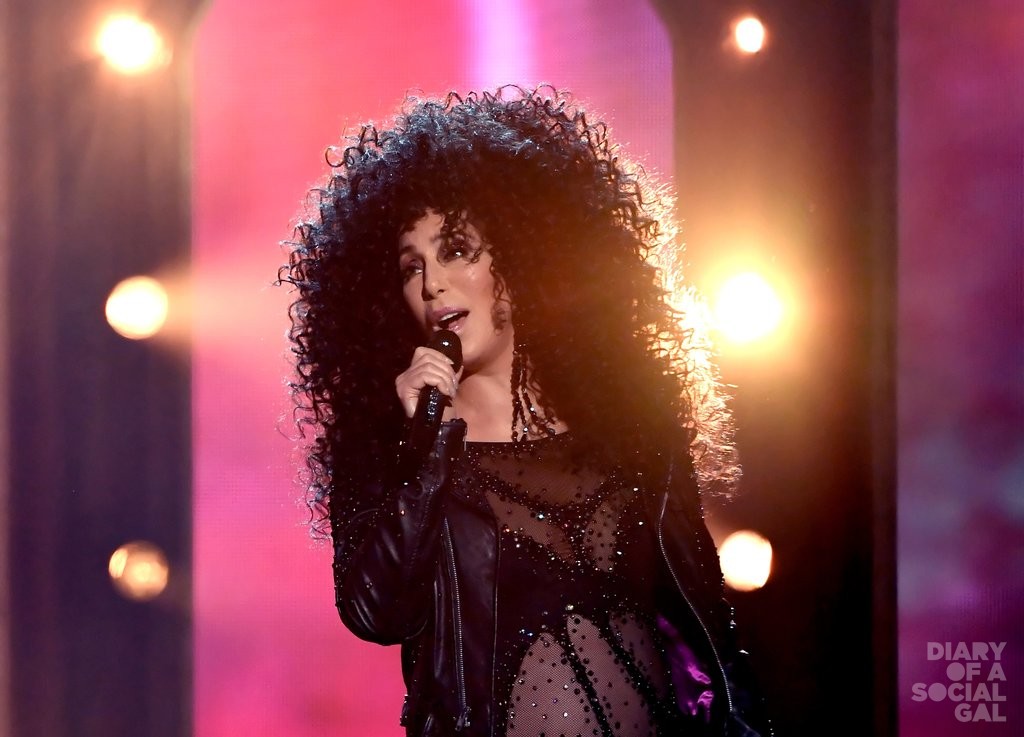 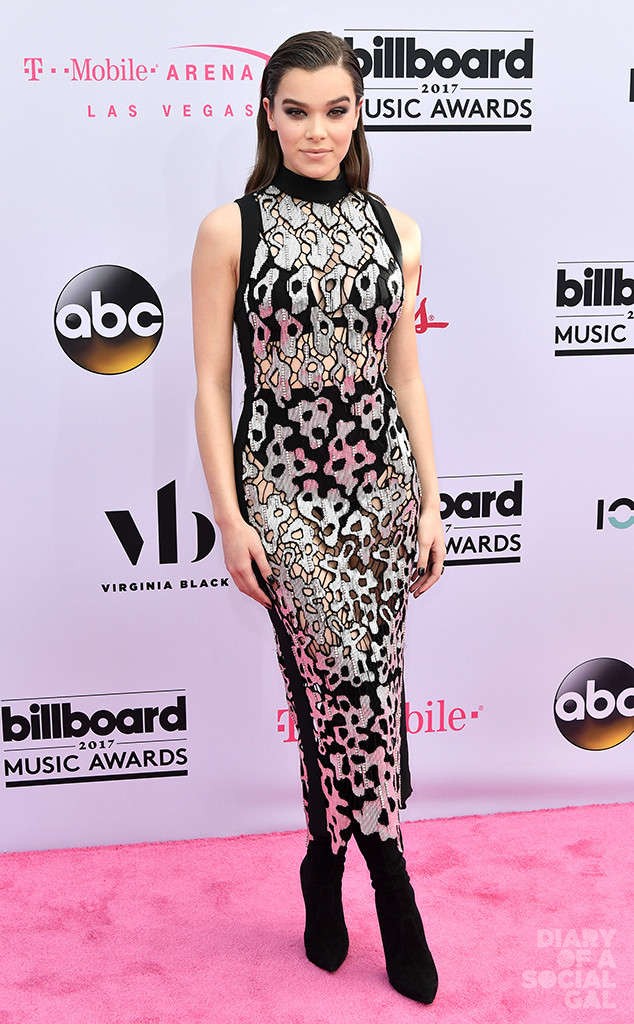 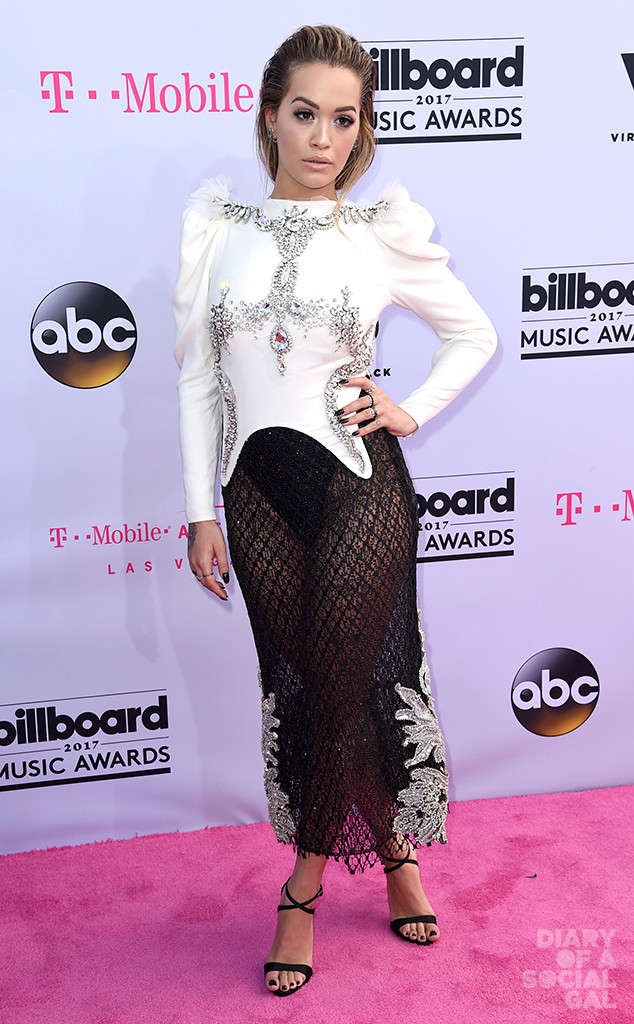 HOW ATHLEISURE HAS TRANSFORMED TRAVEL

OH HOW WE LOVE AURUM ACTIVEWEAR