CAUSE FAB IS FAB

It’s no small coincidence that these two extremely well turned out Social Gals (who were among the best dressed at the recent Cedars’ Beyond Ball) also happen to rock out their day jobs at the same purveyor of luxury goods: Ogilvy Holt Renfrew.

SAMANTHA CUTLER, the blonde beauty in ALI & JAY,  is a marketing maestro at Ogilvy, while CARRIE MACPHERSON, the bold babe in colourful DRIES VAN NOTEN, is the social media manager at Holt Renfrew. (Yes, the two retail meccas have merged as we all know now, which can only mean enhanced shopping for all once the new joint digs open, but I digress).

Bottom line here: These two lovelies represent their brand WELL. That’s why they’re our Diarystas of the week. It might also have a thing (or 12) to do with their coolness, smarts and overall fashitude, but again, I digress … 😉 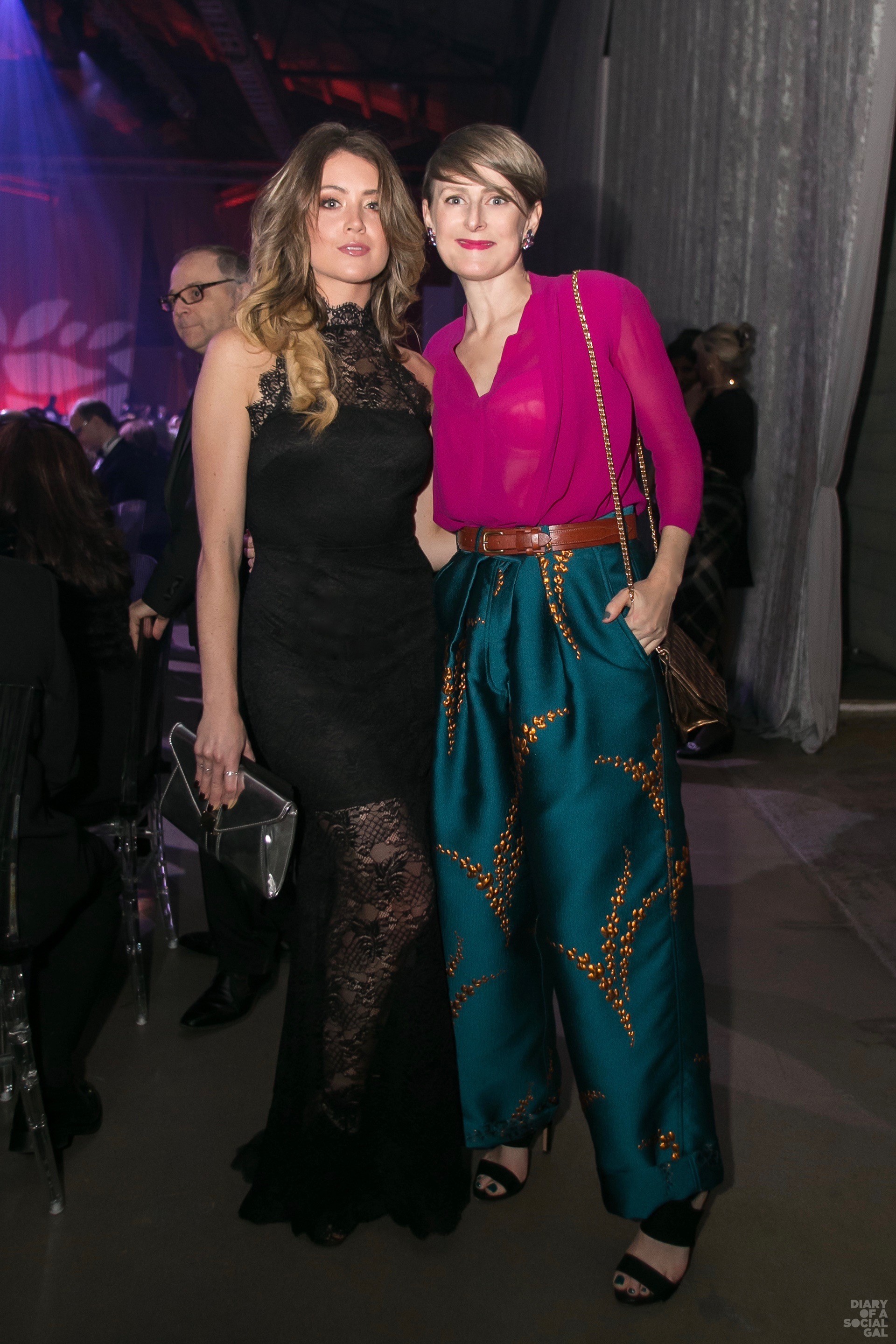 THE GLOBE’S 7 HAWTEST SPOTS TO SHOP THIS SEASON

SISTER DIARYSTAS OF THE WEEK

THE RADIFICATION OF FASHION, ART & DESIGN

HONEYMOON IN THE ROCKSTAR EDITORIAL FOR VOL. 5