If you’re already a NYC dweller then simply don a costume and head over to one of these fine party-babies. If  you’re anywhere else, rock a last minute ticket to the Big Apple fast because these next level scare fests have your name all over them …. Happy travels, happy ‘Ween!! 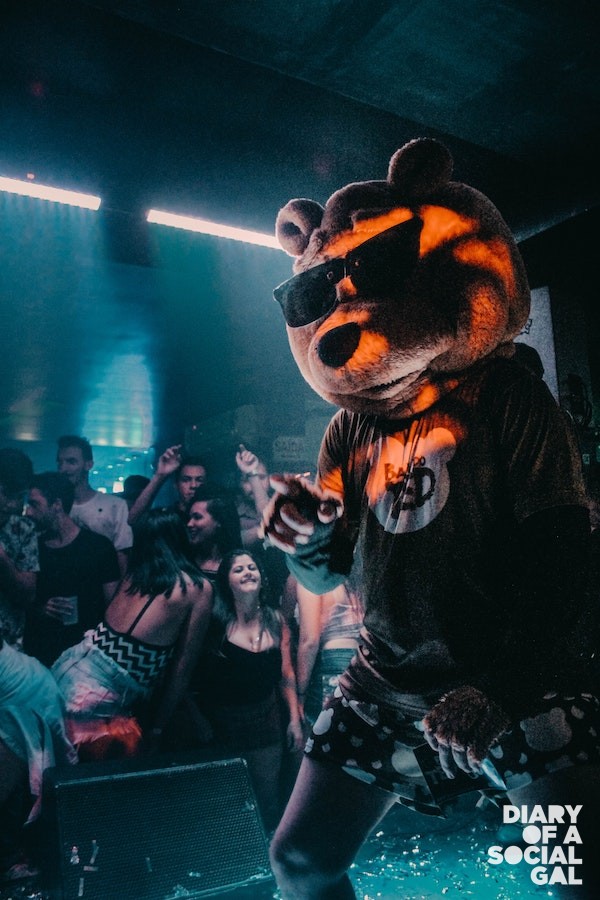 Yes, the most stylish Harry in the world – aka crooner heartthrob HARRY STYLES is throwing a Harryween bash like you’ve never experienced it before. Think Madison Square Garden, thousands turned out in their hair-raising  best and tunes that will have you saying hope is in the scare … !

Why: Your soul needs it.

COLLECTIVE X MATTE’S “I HAVE A SECRET TO SHARE WITH YOU”:

What if you could transform yourself into the character you’ve been dreaming of for the past 18 months against a backdrop of a historic 171-year old gothic church while epic food, drink and dance flowed all round? Mission accomplished thanks to this immersive collaboration. ENJOY ….

Why: because transformative is the ultimate destination.

A magnet for some of the city’s most notables like Real Housewives’ Luann de Lesseps and Margaret Josephs to Amanda Lepore and Sophia Lamar, The Kimpton’s annual bash promises to be one of its best to date, featuring all kinds of spooky good surprises including tunes by Timo Weiland and Erik Izquierdo. Fired up doesn’t begin to describe it …

Why: Because Kimpton never disappoints.

Impressive non? Have you bought your tickets yet? 😉

NO BEATING BEAT OF THE STREET

A PERFECT MIX OF OLD & NEW