In 1976, working as an anthropologist, Annie Hurlbut Zander took a life-changing trip to Peru and bought what was to become the catalyst for her future: an alpaca sweater, for her mother’s birthday.

Since then, her brand, Peruvian Connection, has worked with small, women-owned, cottage knitting industries in the Andes, many of which are now being run by the daughters and granddaughters of the original owners. Today, thanks to Hurlbut Zander and the women she works with, Peruvian Connection has grown into an internationally renowned brand for luxury Peruvian textiles and fibers, notably: alpaca and pima cotton. 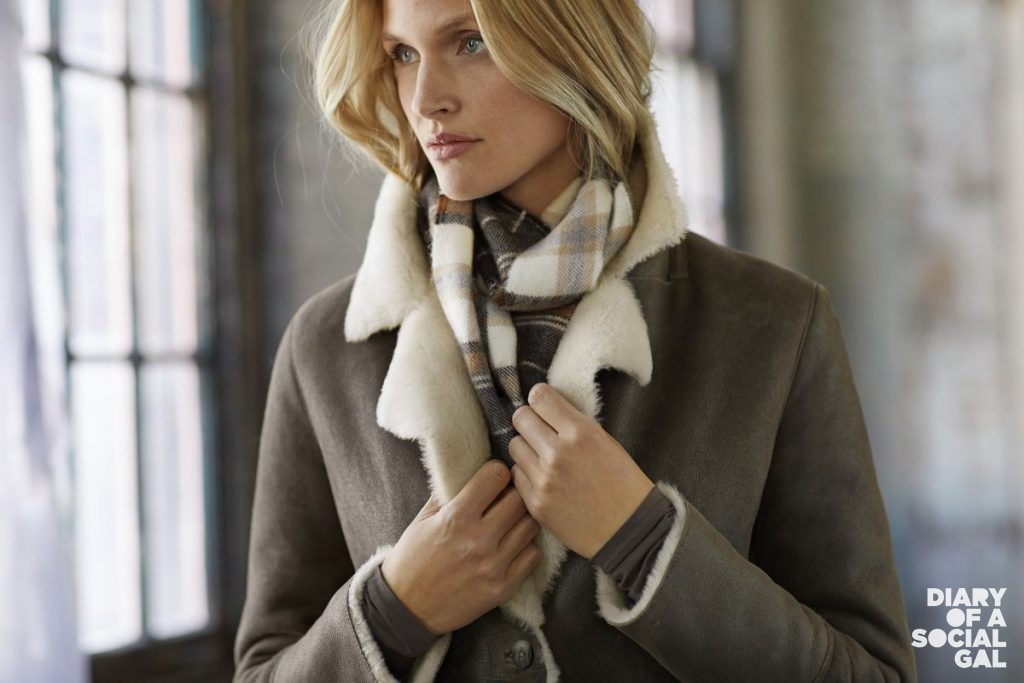 She recently launched the brand’s yearly holiday collection at an exclusive, VIP event at the of Peruvian Connection flagship store, in New York, on Columbus Ave. 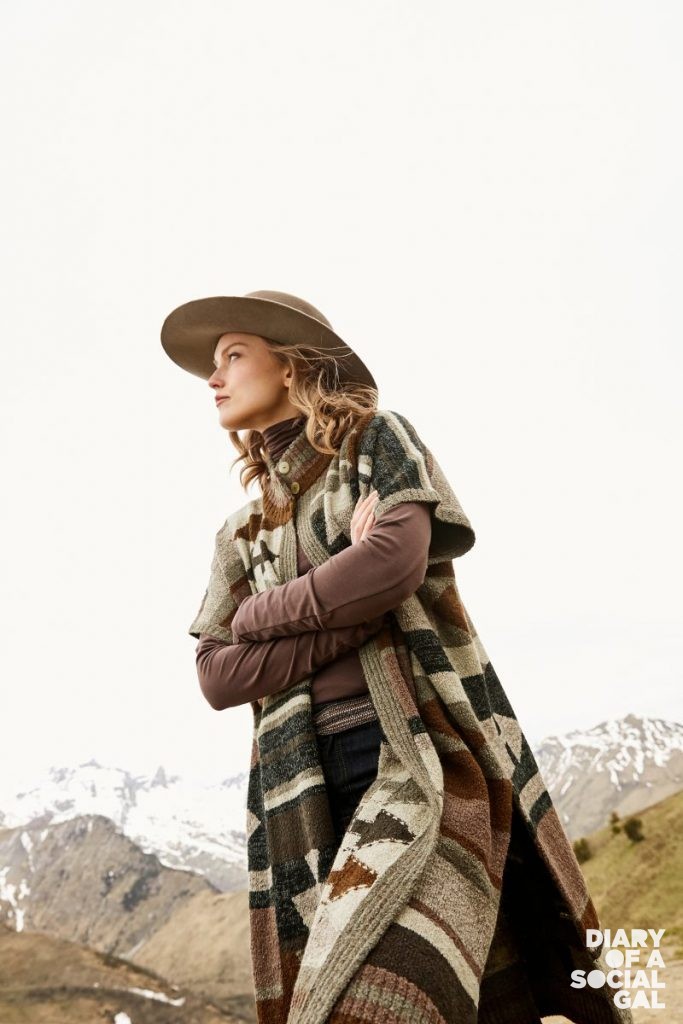 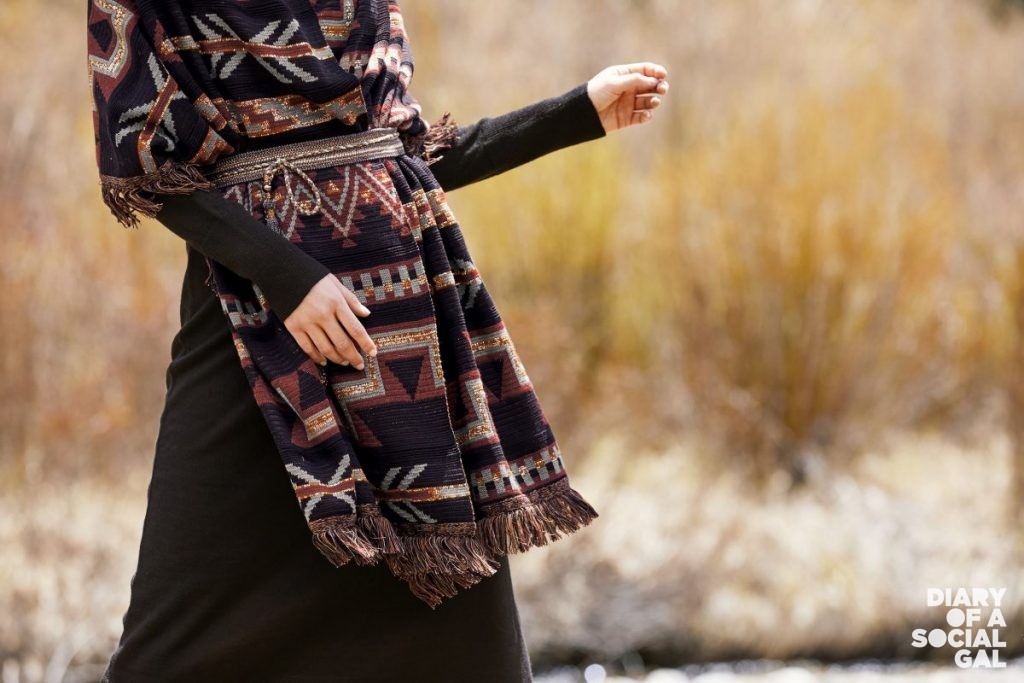 It’s great how you’ve combined luxury and sustainability; why was that important to you?

Annie Hurlbut Zander (AHZ): The whole reason I went to Peru in the first place was to try to gain an understanding of the women selling in the marketplaces, and what that world was like. That was what hooked me on Peru to begin with. So, as an anthropologist, I cared as much about the human ecology as I did about the natural environment. Ninety percent of our collection is made there, by the same artisan groups and cottage industries that we started off with.

Our customers are very aware of the world around them and they value things like textile traditions and handcrafting; things that have a meaning. I think all of the elements were just there in our business; we were sort of like the original sustainable company, just because we did it organically, naturally. 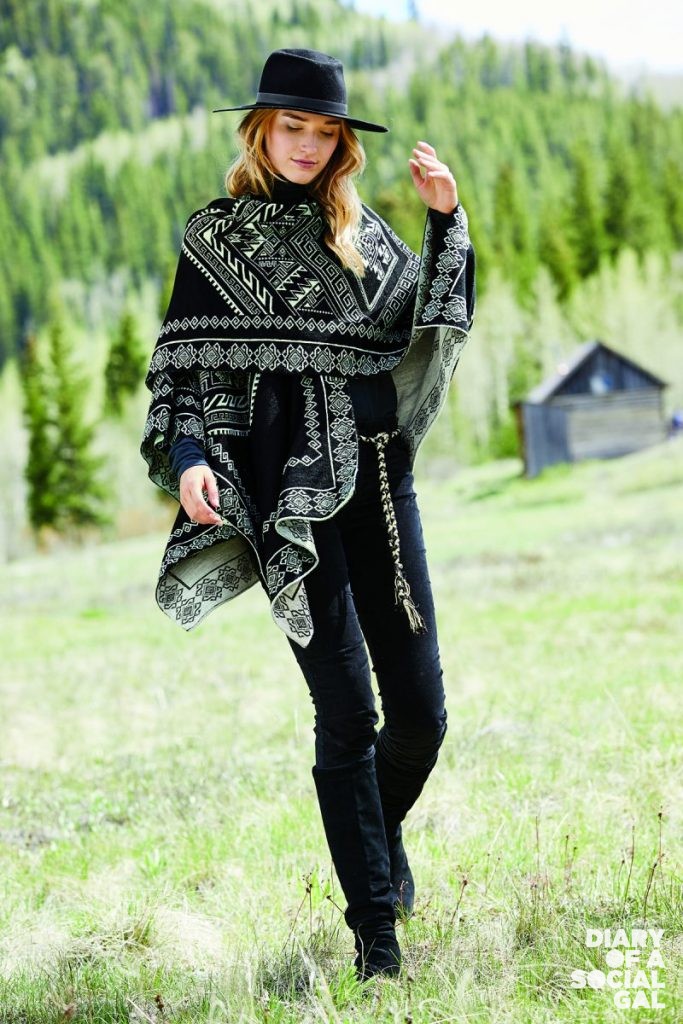 Can you tell me about how you grew the company from its beginnings to having both online distribution and retail stores, and over 200 employees worldwide, while focusing on something so specialized?

AHZ: I’ve always been very independent and I was an entrepreneur from the beginning; I just wanted to build something. A huge part of why we were successful and able to get a toehold in this incredibly competitive apparel world, is that we started with catalogs.

We were pioneers in the catalog industry. Based out of a farm about fifty miles west of Kansas City, which was a formidable distance in those days, there were only a few catalogs that were around then, and those were kind of our window on the world. We had a natural interest in catalogs, and so when we first started, it just seemed like the way to go.

Our mailings had an enormous response rate and it was immediately profitable, which meant we could reinvest and grow our following, or customer base. In the nineties, people started talking about this thing called the internet and selling online, and when we could first process a transaction online, it was like, wow.

We opened our first retail store in 2008, in Washington, DC, right downtown, in a beautiful Victorian building. We invested quite a lot in that first retail store, but it was more to put a face on our brand, not to sell mass quantities. We have eight stores all together now, but we always look for natural neighborhoods, where our customers would appreciate us being. Not a mall. We choose organic stores for our brand as well. 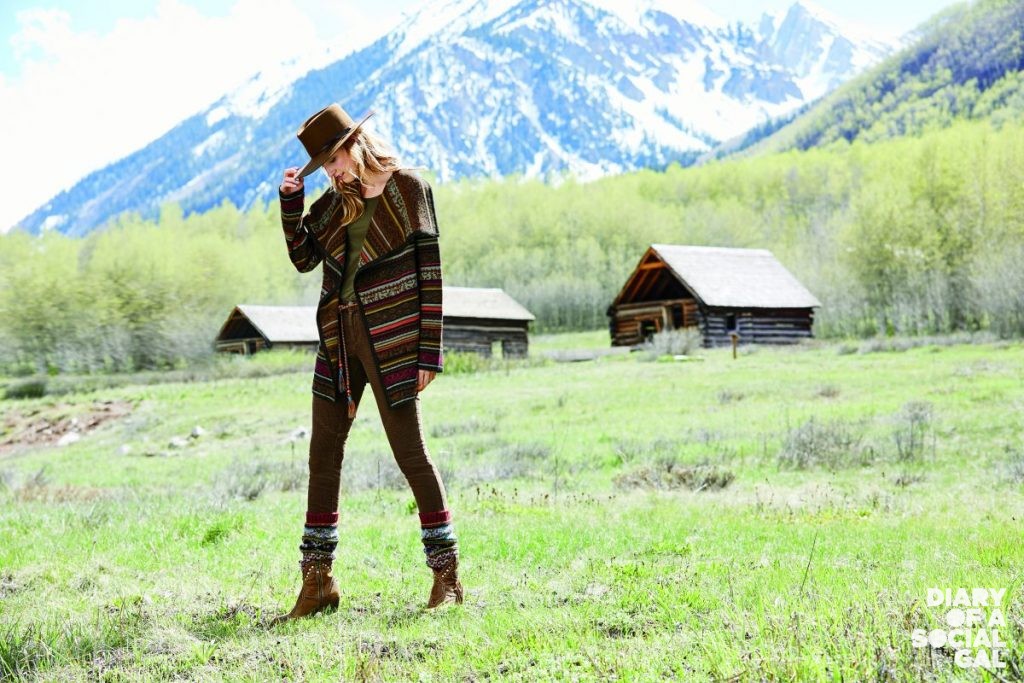 Can you tell me a little about the holiday collection; the inspiration behind it and the pieces you’re most excited about?

AHZ: The winter, or holiday, collection is my favourite one of the year. It’s when we can really bring in the alpaca, which is where we really shine. Our coats are made of loose pile alpaca, so they’re soft, warm and lightweight. We put our signature linings in them. The inventiveness and imagination of our coats are right up there with the best of them.

Mixing and layering — wearing legwarmers, mitts, scarves, and hats — we can really mix our wovens and knits together beautifully. The mixing of patterns is very much inspired by the textile traditions that have been at the core of our collection since the very beginning. 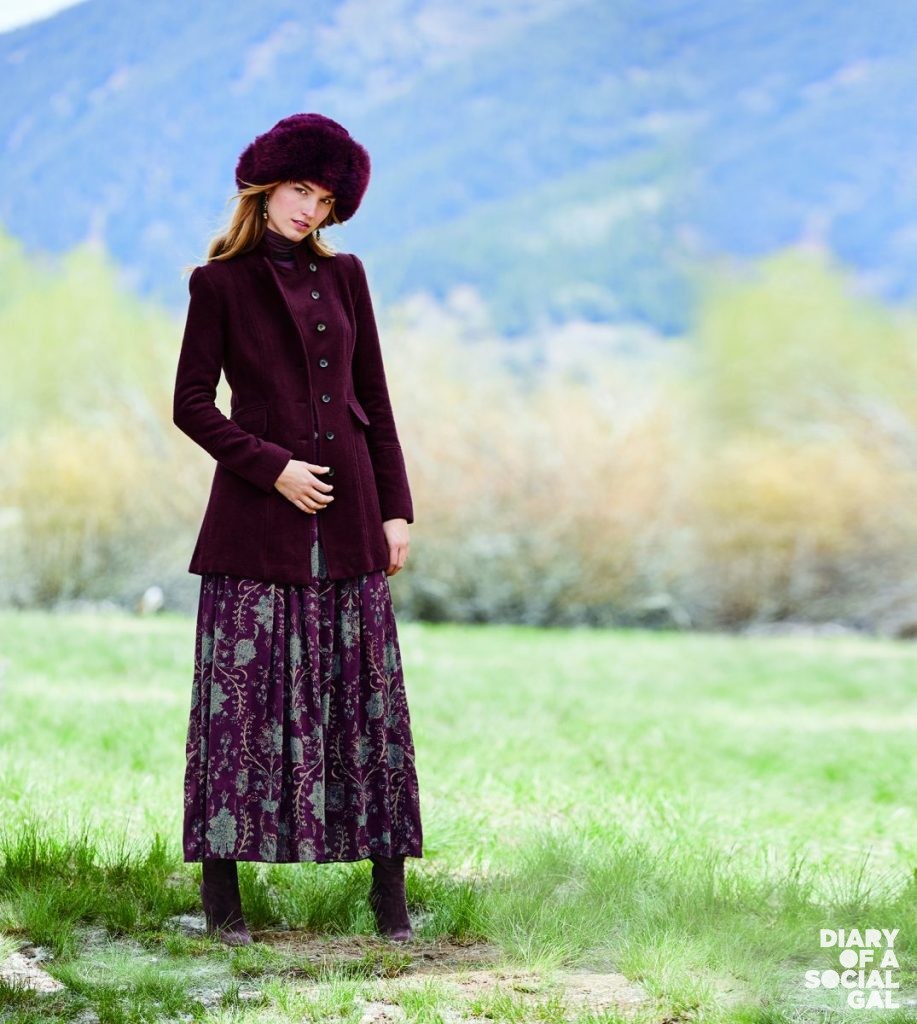 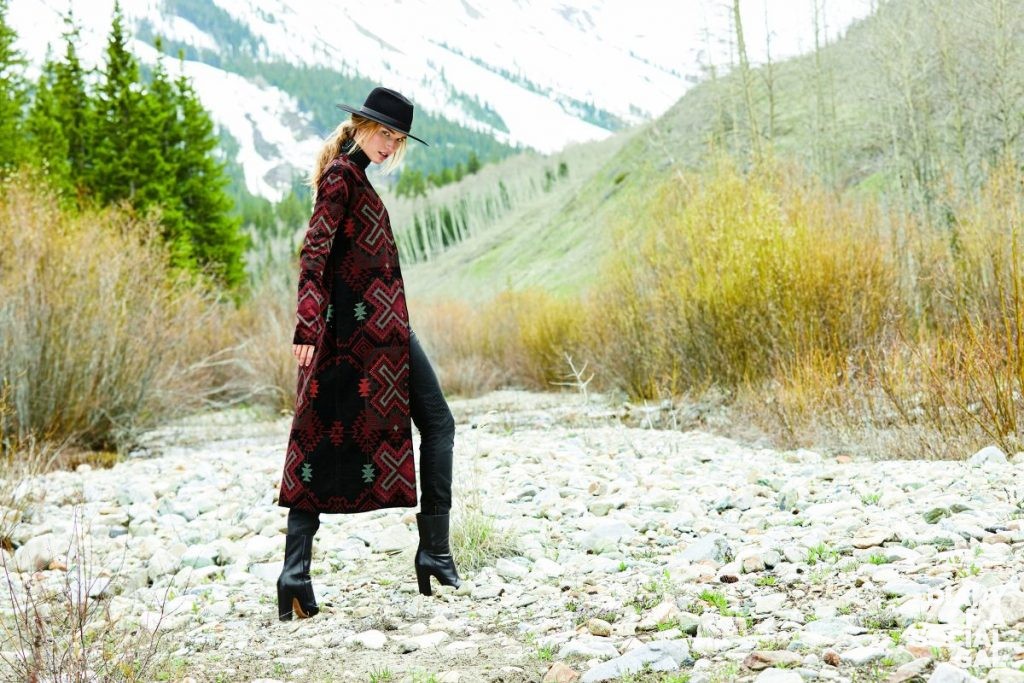 Peruvian Collection launches five collections a year and has seven retail stores in the US, in Kansas, Washington, New York, Chicago, Boston, Aspen, and Santa Fe, and one in Europe, in London.

A GRAND OPENING AT CHANEL

DTK FIRST EVER POP UP EXPERIENCE!